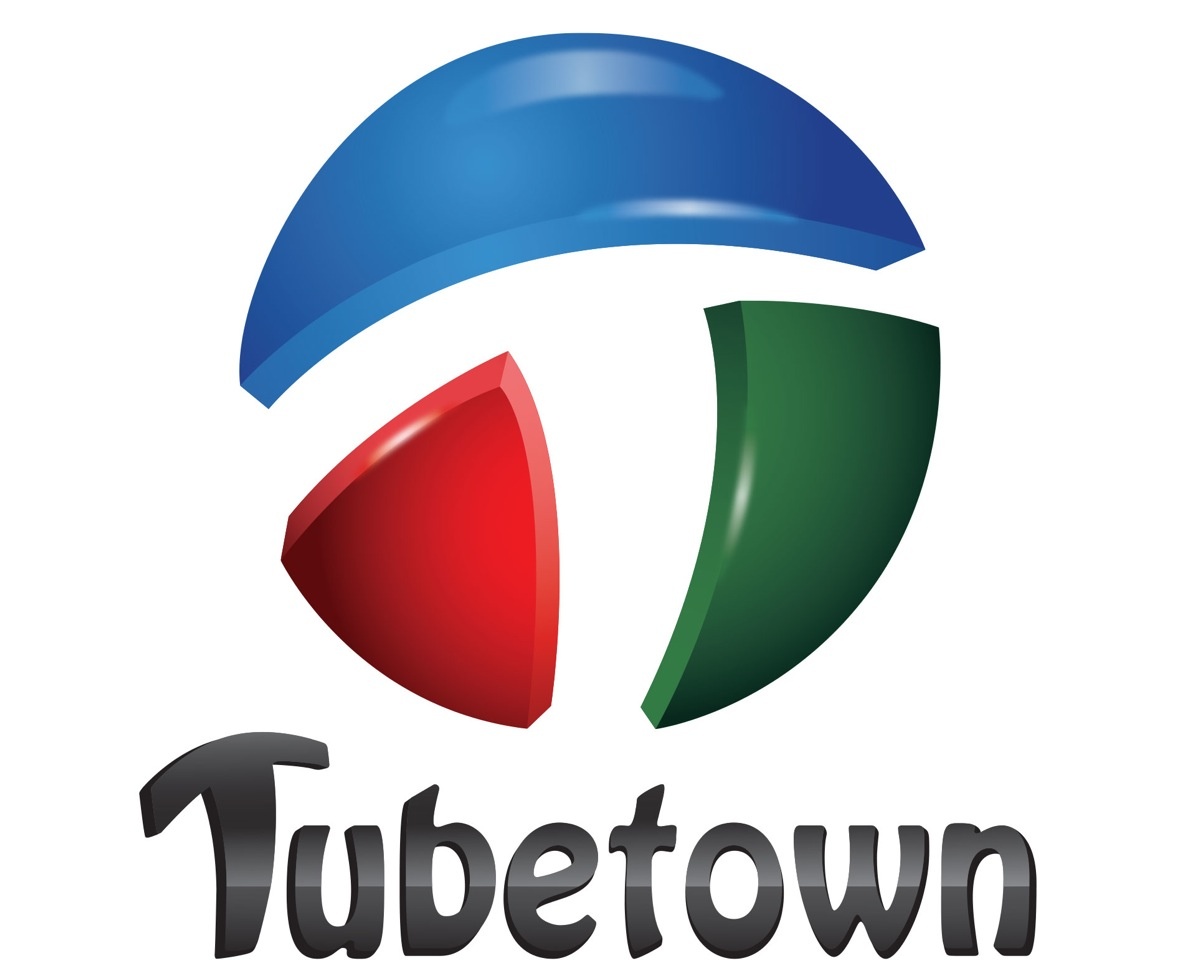 Tubetown, the local content channel of Ritter Communications, is excited to announce it will carry live telecasts of all 14 Arkansas high school championship basketball games this weekend. The games begin Thursday and will air on Tubetown Channel 21 for Ritter TV customers.

Tubetown is the exclusive provider of finals weekend coverage in Northeast Arkansas, and the telecasts are being sponsored by Absolute Care in Jonesboro. The weekend schedule includes the nationally-ranked Jonesboro Hurricane boys, who tipoff at 3:30 p.m. Friday against El Dorado, and a boys matchup between Marked Tree and Earle at 8:45 p.m. Thursday. A total of eight Northeast Arkansas teams will compete in this weekend’s championship games, including Tuckerman’s boys squad and the girls teams from Bay, Hoxie, Marion and Pocahontas.

Slim Chickens, BA Burrito, Buffalo Wild Wings and Doe’s Eat Place in Jonesboro will all have the games available for viewing in their restaurants. Tubetown’s finals coverage is available over the air only.

“This is one of the most exciting weekends of the year in our state, and Tubetown is proud to have the opportunity to bring the action to basketball fans in Northeast Arkansas,” said Tubetown Producer Marcus Carlton. “Throughout the year, Tubetown brings you live coverage of local sports that you can’t get anywhere else, and we’re pleased to be a part of finals weekend.”

Ritter Communications, founded in Marked Tree, Arkansas and headquartered in Jonesboro, began providing local phone service in 1906. Today, Ritter serves 62 communities and more than 45,000 customers in northeast and north central Arkansas and west Tennessee with advanced voice and data services typically found only in major metropolitan areas. Ritter invests heavily in the communities it serves by deploying proven, best in class infrastructure and technology while coupling it with a world class customer focused experience.

Tubetown, the local content and coverage channel of Ritter Communications, airs live and pre-recorded high school sports, as well as local events, parades, charities and pageants. Tubetown was established in 2008 and reaches over 13,000 Ritter TV subscribers in Arkansas, Tennessee and Missouri. Tubetown airs on channel 21 northeast Arkansas/Missouri. Visit Tubetownonline.com on the web and receive programming updates via our Twitter account, @Tubetown.